Here are five states with riding so good it might surprise you.

Alabama
With the way mountain bike trails have been embraced throughout the state, University of Alabama might have to change their motto to ?Roll Ride Roll.? All across the state, bike-specific trail systems, bike parks, and pump tracks are sprouting up from Birmingham to Huntsville. The state’s Forever Wild program has even helped raise funds for a 75-mile professionally designed and built bike trail system outside of Anniston, Alabama that will have trails for all skill levels and interests, from easy beginner loops to advanced downhill trails. 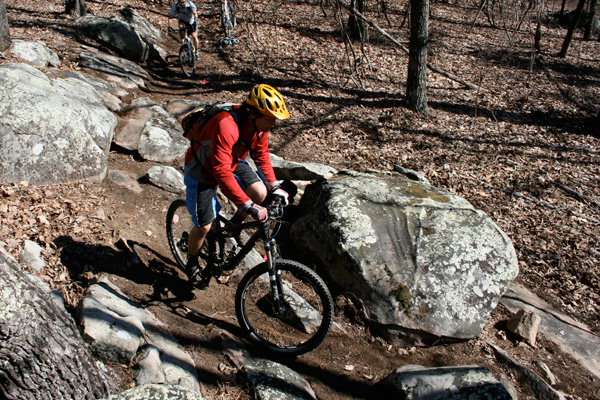 Idaho
It’s not all potatoes in Idaho, even though it is the only state to lay claim to its very own potato museum. The Boulder-White Cloud mountain range surrounding Sun Valley-Ketchum is home to more than 400 miles of trails and countless miles of gravel and paved roads. There is lift-accessible riding available at Sun Valley Resort as well as a myriad of bike paths throughout Boise, including the 23-mile Boise River Greenbelt. 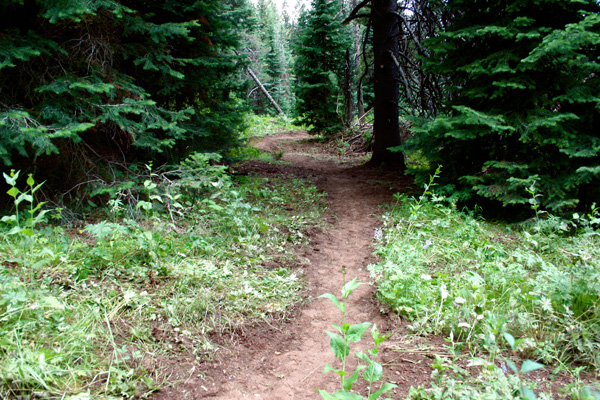 One of the many trails in Driggs, ID. (Image: Morgan Lommele)

Wisconsin
Sure, Wisconsin may have nine months of winter, but it also has the world’s largest six-pack, so it pretty much balances out. Whether it’s the midst of winter or on a verdant summer day, you can find bikes rolling across one of the country’s most extensive rail trail systems?a series of old roadbeds that offer beautiful views, easy car-free riding, and a guaranteed gentle grade. Hop off the rail trail and check out Madison’s network of bike paths and routes, or head into the woods to enjoy the amazing singletrack in places like LaCrosse, Eau Claire or at Levis Mounds. 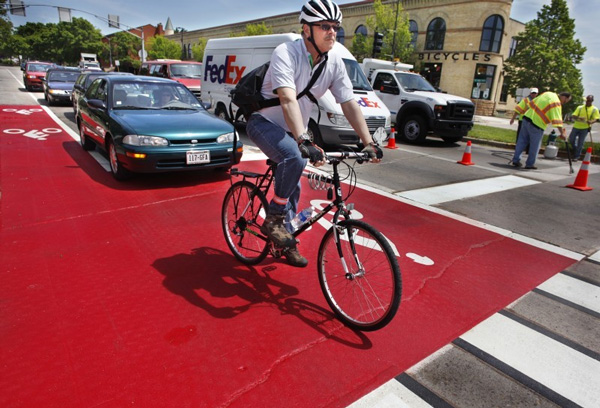 Florida
Boasting one of the highest IMBA memberships in the country, Florida demonstrates that the term ?mountain? biking is a bit of a misnomer. With active mountain bike and road clubs throughout the state, Florida welcomes new riders with plenty of group rides on both pavement and dirt and some of the best bike festivals around. We?re talking live music, five-star food, and bananas foster flamb?. Folks looking to bust their lungs while pedaling in the granny gear might be out of luck, but keep in mind that not having any steep climbs also means there aren’t any long descents to rest up. 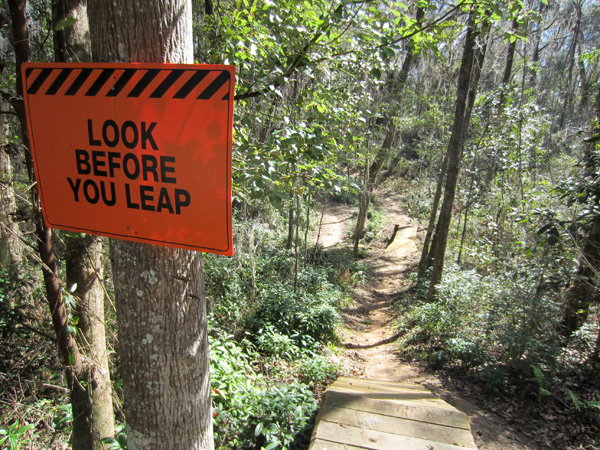 Kentucky
A decade ago, not many would have believed you if told them that Louisville, Kentucky would host the first World Cyclocross Championship to ever grace US soil. Well, not many except former Louisville Mayor Jerry Abramson. In 2005, Mayor Abramson held the first of many bicycle summits that have spawned initiatives like the Louisville 100 bike loop, Bike Louisville Team, and a citywide bicycle master plan. While many areas of Kentucky still have a ways to go in the world of bike-friendliness, the dominos are beginning to fall. You can even experience the two worlds of Kentucky by biking the Kentucky Bourbon Trail where you can choose from one of three routes that show off Kentucky’s undulating country roads with options to stop for a break at some of the state’s historic distilleries. 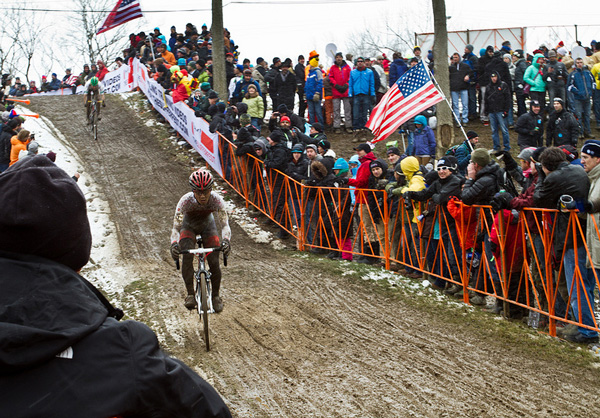 Does your state boast unexpected biking charm? Tell us about it below!