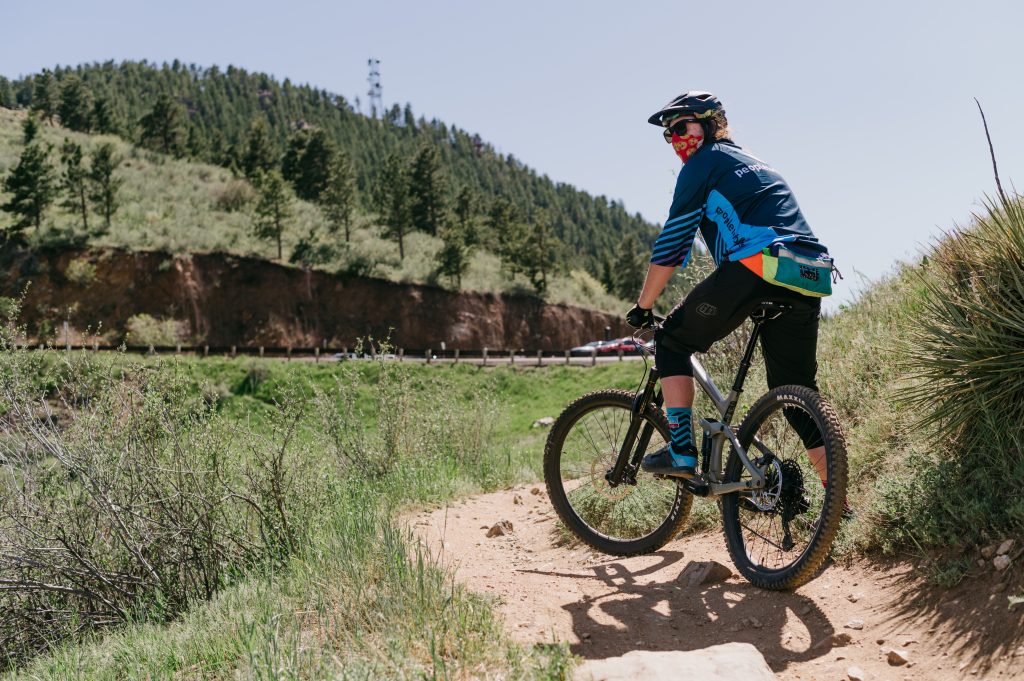 We’ve long known that bikes are a low-cost, easily implemented solution to combat climate change. Recent government studies reported that the transportation sector (cars, trucks, commercial aircraft, trains, etc.) is the largest source of climate change causing greenhouse gas (GHG) emissions in the United States. Transportation was responsible for nearly 28% of all American GHG emissions in 2018, with 59% from cars. Most car trips taken in the United States are within a 20-minute bike ride, so replacing even a fraction of those trips by car with a bike would lead to significant reductions in harmful emission levels.

Earlier this month, the U.S. House Select Committee on the Climate Crisis released a new report entitled, “Solving the Climate Crisis: The Congressional Action Plan for a Clean Energy Economy and a Healthy, Resilient, and Just America.” The transportation section within the 547-page report proposes several recommendations that leverage bikes as a part of the greater solution to climate change.

Included in the report are existing policy proposals that we’ve long supported, such as reinstating and expanding bicycle commuter benefits, funding for carbon reduction programs, resiliency planning and more. New ideas, such as automotive trade-in programs where bikes may be eligible as well as innovative methods of capturing and leveraging data for “climate-smart transportation planning” are also included. You can read more about those proposals and new ideas here.

PeopleForBikes has long advocated that bicycling is a simple and immediate way for people to reduce their carbon footprint while simultaneously improving their personal health, saving money and having fun. We’re heartened to see these ideas acknowledged at the federal level and are motivated to keep moving forward towards a better future for all. While the report’s recommendations aren’t binding, they are a positive recognition of the bike industry’s advocacy for climate solutions and representative of a new conversation surrounding climate change in America.

This isn’t the only committee taking strides to act on climate in Congress — we’re seeing a sense of climate urgency reach other important areas of legislation as well. The House as a whole recently passed a major funding bill for transportation and infrastructure that prioritizes climate across several programs. Nearly a year ago, a Senate committee passed their version of a transportation funding bill with the first ever bipartisan section on climate. There’s hope in knowing that policymakers at all levels and on both sides of the aisle recognize the threat of climate change and are pushing for varying levels of action.

Right now, Americans are looking to bikes to ride out the worst of the COVID-19 pandemic. At PeopleForBikes, we’re focused on keeping this growing community of people on bikes safe, engaged and mobile. Along with partners at the local, state and federal levels, we’re finding ways to support infrastructure for bikes and other zero-carbon emitting transportation options. With an expansion of safe and connected places to ride bikes and walk, we know that replacing car trips with zero-emission modes of transportation will soon become an easily accessible option for communities across the nation.