Rolling together in Richmond 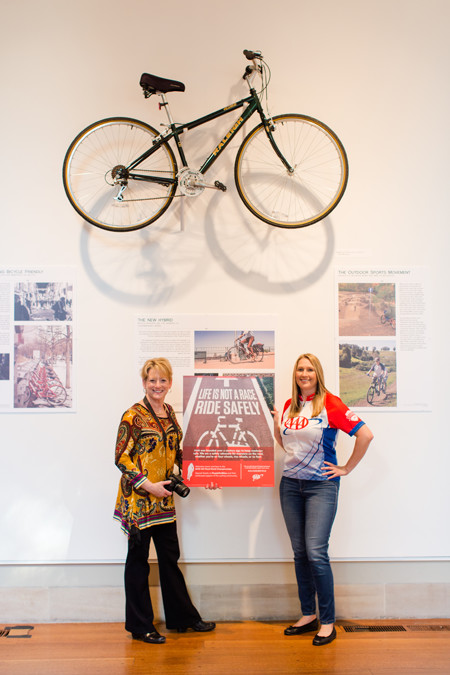 AAA Mid-Atlantic supported the event. This poster doubled as an advertisement they placed in local newspapers leading up to the races. 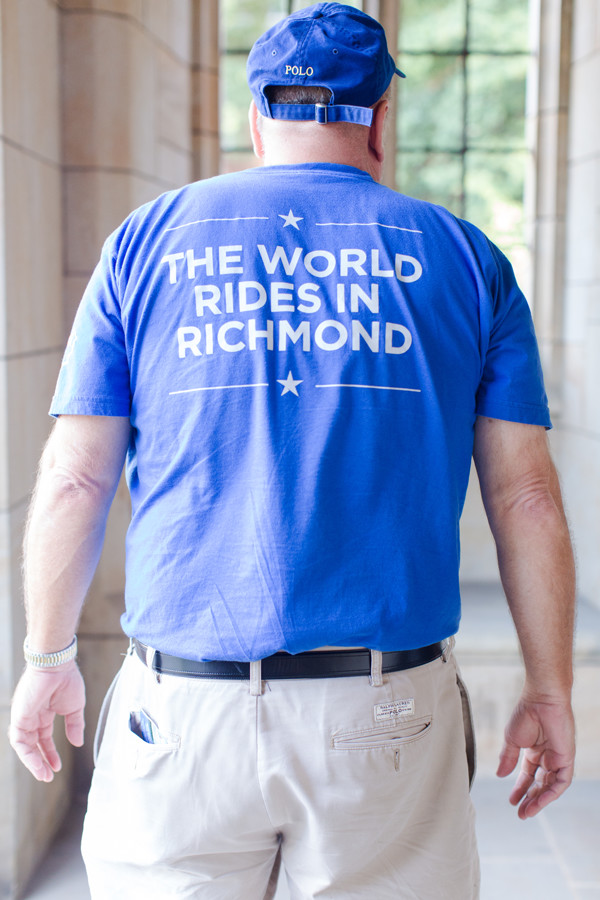 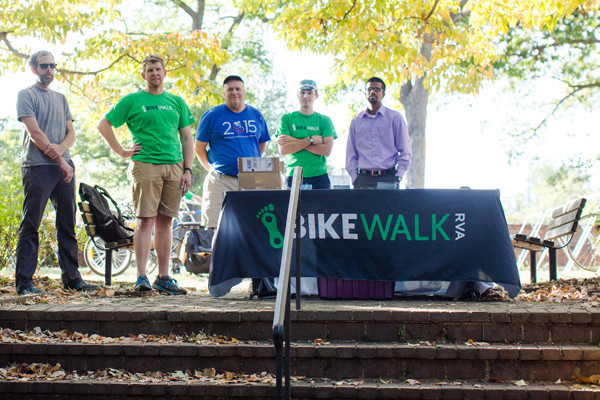 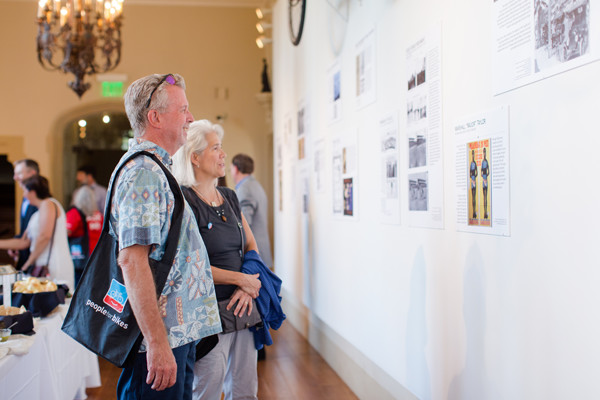 The Branch Museum hosted an exhibition showcasing the history of bicycling in America. 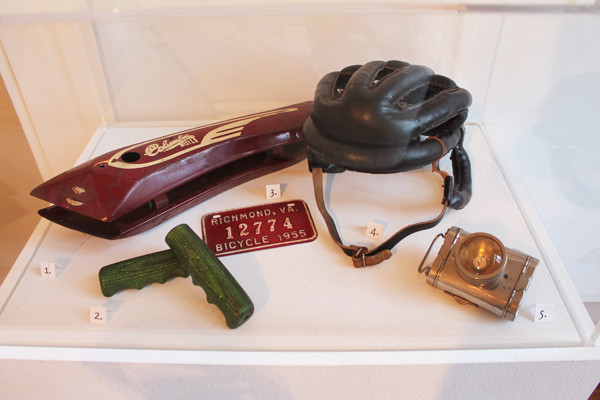 Vintage bike accessories in the exhibit. 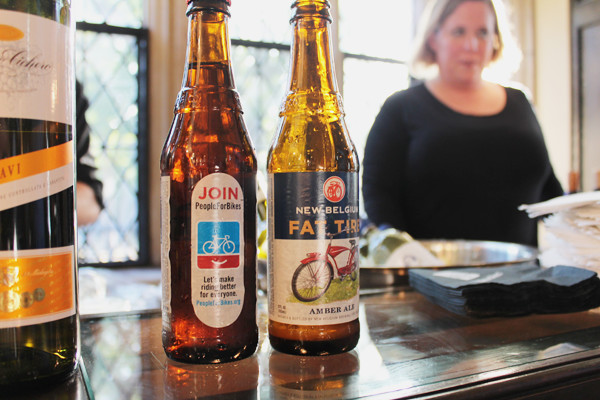 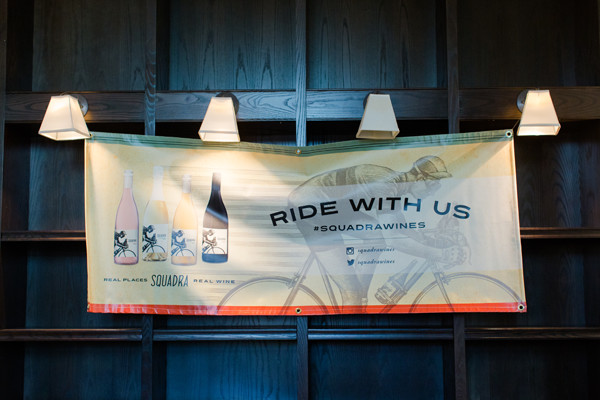 Squadra, a brand created by our friends at Scarpetta, donated wine. 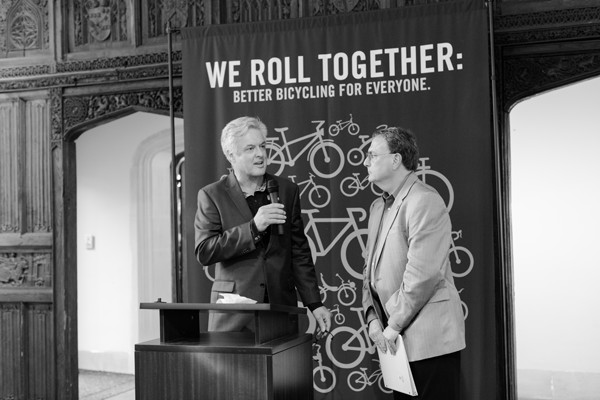 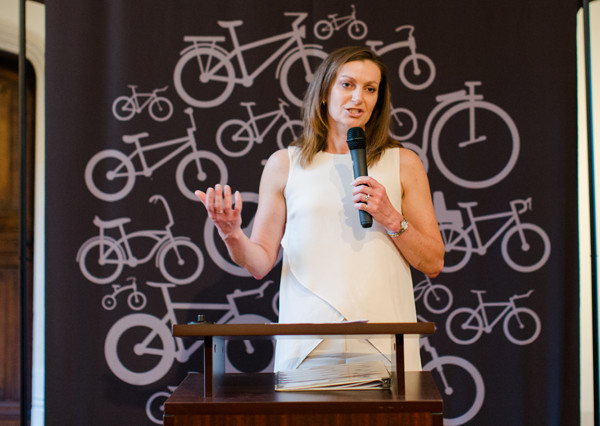 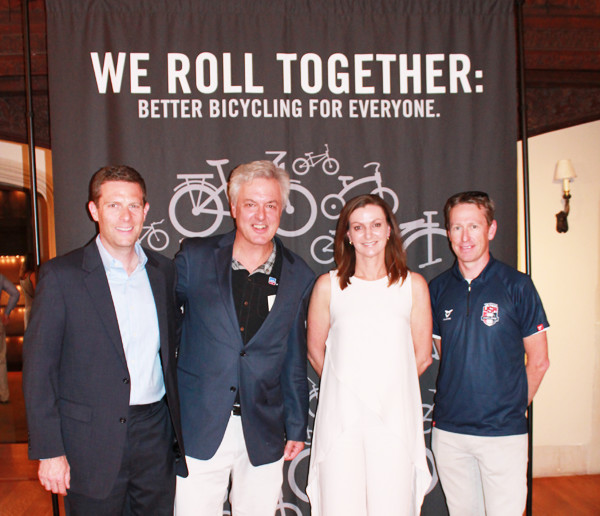 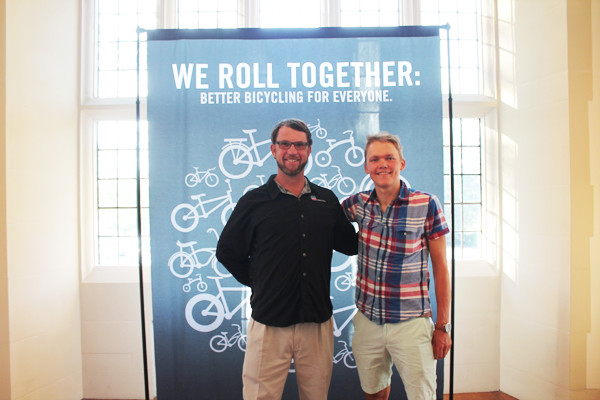 Thanks to everyone who joined PeopleForBikes, AAA Mid-Atlantic, the UCI, Richmond 2015, USA Cycling, the Virginia Bicycling Federation, and BikeWalk RVA for We Roll Together. Special thanks to our event sponsors, the UCI, The Branch Museum of Architecture and Design, Squadra Wines, and New Belgium Brewing.

All images except numbers 5, 6, 10, and 11 are courtesy Nicki Metcalf for The Branch.