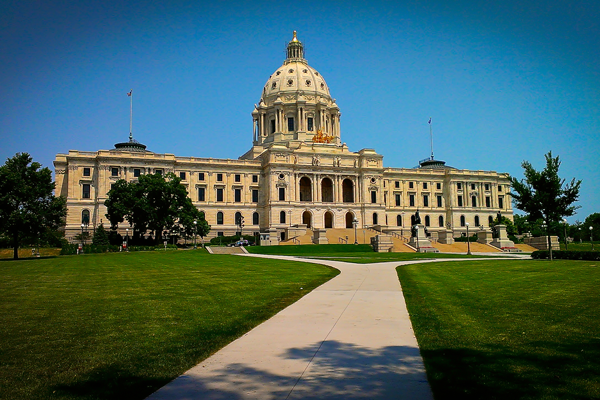 Mandatory, state-issued permits for bike riders who want to pedal in a bike lane? Yes, this a real idea. January is the busiest month of the year for state legislatures nationwide, and with the flurry of new bills, it is the most important month to watch for new bike laws. At PeopleForBikes, we monitor every state legislature for proposed laws that could affect bike riding, and we comb through thousands of bills to make sure damaging laws do not fly under the radar.

Every session brings new proposals, and unfortunately many of these ideas would place obstacles between people and bikes.

In one of the most detailed proposals to regulate bike riding we have observed, Minnesota Representative Duane Quam introduced a bill that would require people to obtain an “urban bicycle lane use permit” prior to riding in a bike lane. To obtain a permit, people would have to undergo a multi-step process including completing a state-run bicycle safety education program, registering the bicycle, and paying a $5 fee. People could only receive a permit if they were at least 15 years old, leaving children unable to access bike lanes at all. This bill is not expected to advance.

Lawmakers in two states have introduced bills to require the registration of bicycles. In Montana, Representative Alan Redfield introduced legislation to revamp the state’s registration fees for many types of vehicles, and including a provision that would require all people age 18 and older to register their bicycles, pay a one-time fee of $15, and obtain a registration sticker. Proceeds from registration would go to a fund for the maintenance of bicycle trails. The bicycle registration provision was removed from the bill before it passed out the House.

Similar legislation has been introduced in Vermont by Representative Cynthia Weed. The bill would require bike riders age 16 and older to pay a $15 registration fee, and place the registration proceeds in the state transportation fund. The bill is not expected to advance. 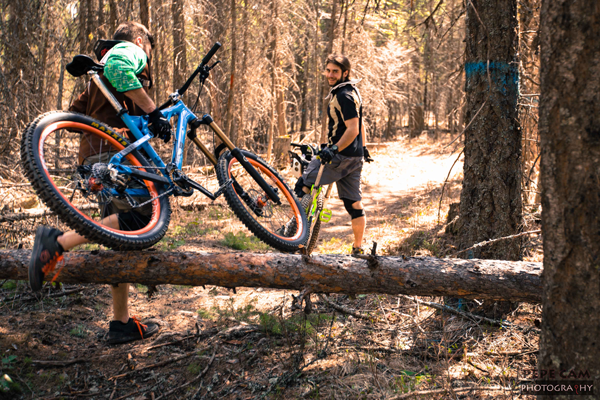 In a different take on the registration issue, a proposed law in Wyoming would have required mountain bikers to pay a $15 annual fee and obtain a decal for their bicycle if they ride on public lands. Fees would be dedicated to maintaining and improving trails. This bill is now dead due to procedural rules in the House.

Again in Montana, draft legislation was circulated by Representative Barry Usher that would prohibit bike riders from riding on roadways outside of municipalities if the road lacks a shoulder effectively eliminating bike access to thousands of miles of country roads and state highways. After a fast rebuke, Representative Usher elected not to move forward with the bill and didn’t introduce it.

While specific proposals can seem absurd, impractical, or misguided, we should also recognize that they are rooted in real concerns around issues that matter to us. Many ill-conceived proposals for bike riding are driven by a desire to correct perceived problems related to safety, infrastructure, and funding.

It is not enough to stop these bad ideas—we must help our elected officials fix the underlying issues. While banning bikes from the road is a draconian way to try to reduce injuries and fatalities, creating separated infrastructure and safe networks is a proven tactic. A shortage of funding for transportation is a problem in many states and localities that bike registration fees will never remedy. However, there are real solutions supported by politicians and voters.