The science of progress: Vision Zero can spread the same way protected bike lanes have 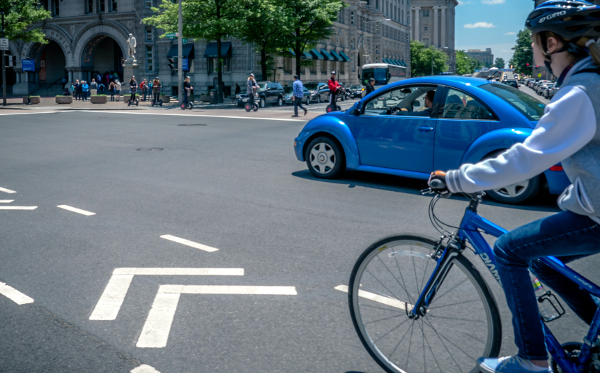 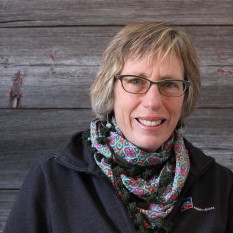 Good ideas spread. But not without help.

I’ve been working in transportation advocacy and policy for twenty years, watching some ideas fly and others fail. And it’s taught me a lot about the strategies that can make the best ideas infectious.

That’s what has me excited about the national Vision Zero Network, which launched on Monday with a goal to spread the radical concept that Americans don’t actually have to live in constant fear of losing their loved ones to traffic collisions.

The idea of eliminating road fatalities isn’t an unpopular idea. It’s just an unfamiliar idea. It’s been applied, with huge success, in Sweden. If only U.S. cities could follow suit, we could save tens of thousands of lives and untold billions in economic and social costs.

But how, exactly, does a good idea spread?

There’s actually a whole body of academic research that can help us. Scholars and smart business people have studied the ways that new ideas, products, and practices spread through a culture or community. The embrace of new products — the light bulb, the smartphone, the rolling suitcase — follows a predictable pathway. 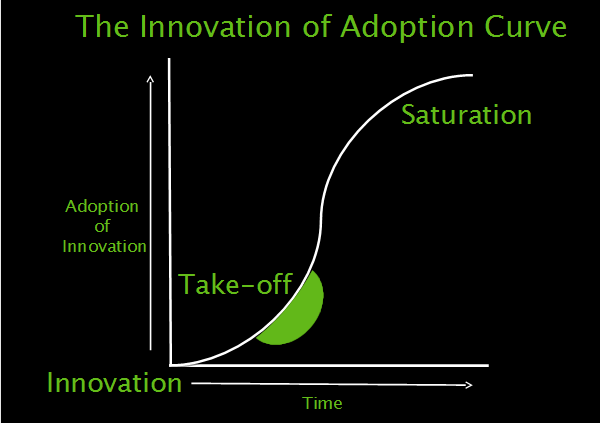 In the life of a new idea, the take-off period is everything. This is the moment the Vision Zero Network and Green Lane Project focus on.

It starts with a crazy suggestion from a lone outsider. Then a handful of respectable but forward-thinking change agents craft it into a more saleable package. Next, the transformers — the leading edge of the mainstream – pick up on it. Once enough people have adopted it (researchers say 15 percent or so) then the idea is over the tipping point and it becomes mainstream. At some point, even laggards usually embrace the idea.

I’ve seen this process first-hand over the last four years as head of the Green Lane Project here at PeopleForBikes. We’ve used this theory to accelerate the spread of a different innovation you may have heard of: the protected bike lane.

The adoption of protected bike lanes in the U.S. is following the path described by innovation diffusion theory. Inspired by the protected bike lanes of Europe, various U.S. cities built one-off projects during the past thirty years. But the idea didn’t get traction until New York City, serving as change agent, started building significant and highly visible projects in the heart of Manhattan in 2008.

Innovation theory tells us that successful new ideas should be visible; not too complex; and better than the status quo. Protected bike lanes hit all those targets. 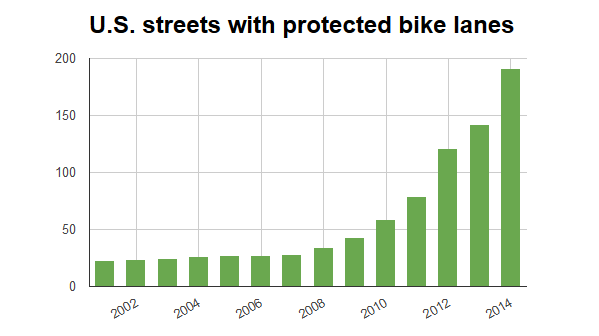 Other leading cities like Washington DC and Austin saw that the projects were working and joined the game. That’s where we came in. Much like the new Vision Zero Network will do, we identified a handful of cities interested in joining the next cohort of change, and helped them advance the new concept.

Since 2011, we’ve worked with those cities’ leaders to offer the knowledge, perspective, language and support they needed to get better bike lanes on the ground. We’ve used a small grant program to catalyze strategic investments that could break down barriers to the spread of the good idea.

We’ve taken photos and videos of the idea in action and made them freely available to friends and allies. We’ve used stories, reports and empirical research to make the benefits clear and compelling. 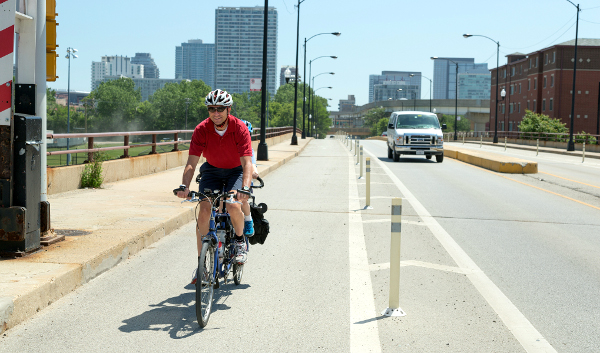 It’s worked. Today, a type of street design that was barely on the national radar five years ago is either built or being planned in 33 states and 87 cities and will soon be a national standard. Of course, much credit is due to our many allies who have been advancing the idea at many levels. Together, we’ve shown that rapid change can happen.

Vision Zero isn’t a bike advocacy idea. It’s a public health idea. But in Vision Zero, I can see the beginnings of the same sort of movement that has been transforming American bike infrastructure.

As the Vision Zero Network helps this innovation spread from city to city, I’ll be cheering, advising — and eagerly studying the tricks they’ll discover for helping good ideas roll a little bit faster.

Martha Roskowski is vice president for local innovation at PeopleForBikes. She sits on the Vision Zero Network Advisory Committee. The Green Lane Project is a PeopleForBikes program that helps U.S. cities build better bike lanes to create low-stress streets. You can follow us on LinkedIn, Twitter or Facebook or sign up for our weekly news digest about protected bike lanes. Story tip? Write michael@peopleforbikes.org.