Why your backyard ride is the best ride ever 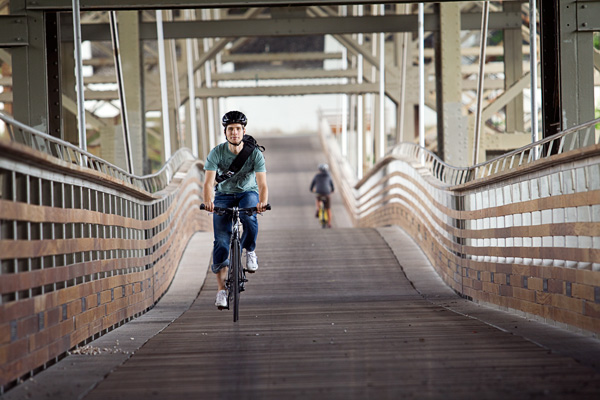 Bicycling magazines are filled with images of spectacularly fit cyclists winding up picturesque switchbacks, touring along century-old cobblestone roads, and weaving between trees in a magical place somewhere far, far away.

With a little luck (like, the lottery winning kind), we’ll all find a way to explore those magazine routes up close and in person. But today is not that today.

Today we don’t have time to fly to Italy. We can’t even get away for the ride that’s far enough away to feel like an escape but still ends in our own bed that night. All we have right now is the ride out our front door, which, in lieu of majestic views, offers features like inattentive drivers, potholes and quaint garbage dump smells when the winds shift just right.

It’s not a great route, and some would even argue that it sucks. But that doesn’t stop the ride out our front door from being the best ride in the world. Here’s why: 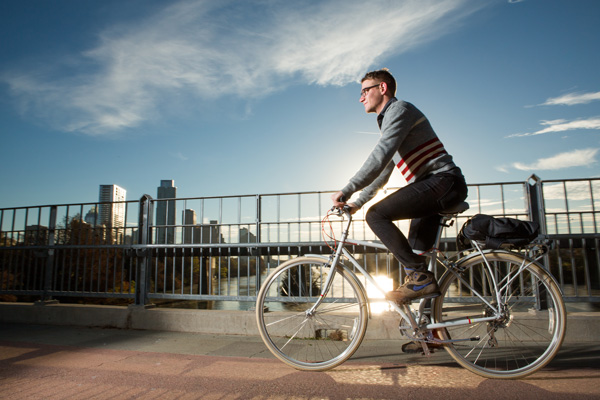 It’s always there for us.

Even when everything else is going wrong, we can still count on our front door ride–even when we wake up to a broken coffee maker, dog vomit in the heating vent again, and a call from the boss letting us know that our day off will be anything but. After begrudgingly throwing a leg over the commuter bike, we crankily mash our pedals toward the ground as though our frustrations can be squashed if we push down hard enough. And somehow, it works. By the end of the ride, work doesn’t feel so formidable, our lack of coffee is forgotten, and the dog, well, she’s still the best dog in the world. But maybe we’ll close the vent tonight. 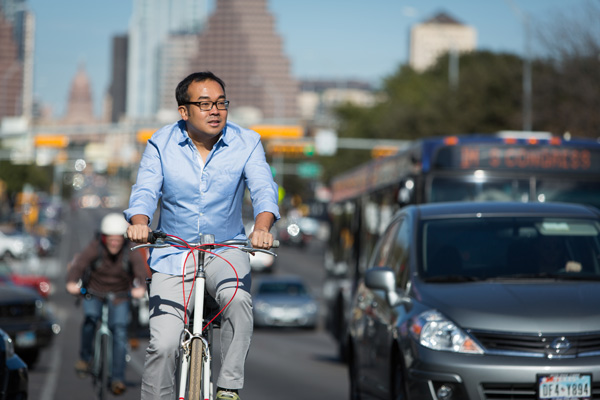 We know exactly where to speed up, where to let our minds wander, where to upshift, and where the best place to stop for a bladder-induced “pitstop” (Hint: It’s not the second convenience store on the left, unless you like questioning how urine gets on ceiling tiles). Then on our millionth toodle to the grocery store, we spot an intricate mural hidden down an alleyway so nondescript that we’ve never noticed it before. Just when we think we’ve seen everything this route has to offer, it shows us a new side to an area we thought held no more surprises. 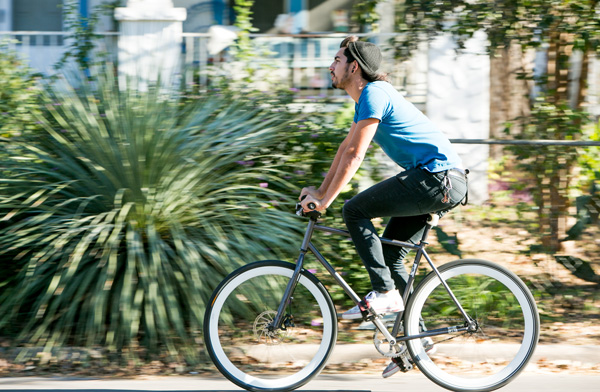 As kids we were all but guaranteed to become best friends with the neighbor down the street. Our geographic closeness led to sleepovers, lingering summer walks down sunbaked streets, and bicycle races against the setting sun. Proximity mattered then, and it still matters now. While sleepovers and soda strolls may be in the past, there are no shortage of days when we can almost hear the road knocking on our door and asking, “Want to grab your bike and play?” 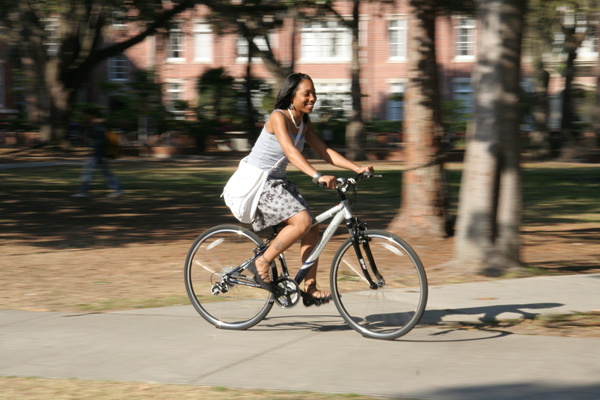 The pothole just past the overgrown shrub marks the location where we first changed a flat, breaking two tire levers in the hour it took us to change it. It’s the same place that got our tire again last week, but this time we were on our way in five minutes. Over the years, we’ve melted away pounds, put some back on, and melted them away again. It’s hard to recognize the rider who first pedaled this route, gasping for air and struggling for speed up hills that we fly up now. Sometimes it takes the road that’s been there with us through it all to remind us just how far we’ve come. 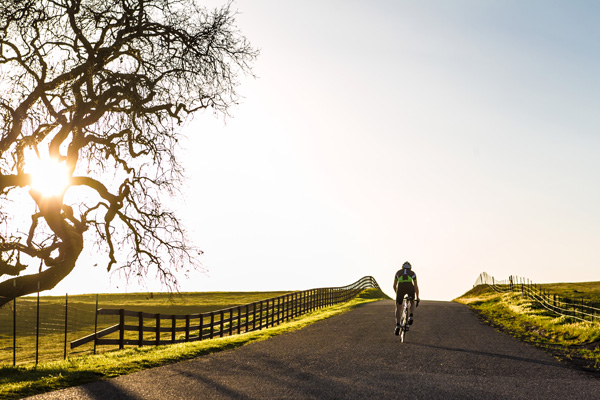 It proves that perfection isn’t a prerequisite to greatness.

As the sun emits its ethereal morning glow and a cool breeze gently pushes from behind, the road’s deficiencies are obscured by all the positive ways it impacts our lives. Sure, this route isn’t ever going be featured on the cover of a magazine, but that doesn’t stop it from being the ride we rely on to blow off steam, get us where we need to go, and provide an escape when we’re most desperate for one. Rolling along, one of the potholes is being repaired. The road is a work in progress. Aren’t we all?

Kristin Butcher is a freelance writer based out of Boulder, Colorado, she spends her time writing about people, the outdoors and, of course, bikes. You can read her column, Butcher Paper, in BIKE Magazine.